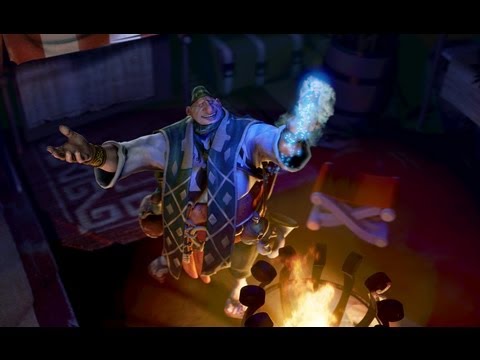 DOTA 2 - it's not MOBA it's DOTA
Quote:Dota began as a user-made modification for Warcraft 3 and has grown into one of the most played online games in the world. Following in the tradition of Counter-Strike, Day of Defeat, Team Fortress, Portal, and Alien Swarm, Dota 2 is the result of Valve hiring the community developers who built the mod and giving them the chance to finally build a full product out of their idea with the help of a professional team of developers and artists at Valve.

Lots of people have tried to assign various genre names to Dota, but we think Action RTS is probably the most descriptive. And while we don’t spend a lot of time trying to figure out what genre the game is inventing, we can’t stop playing it internally!

Spoilerfor how to get the game: